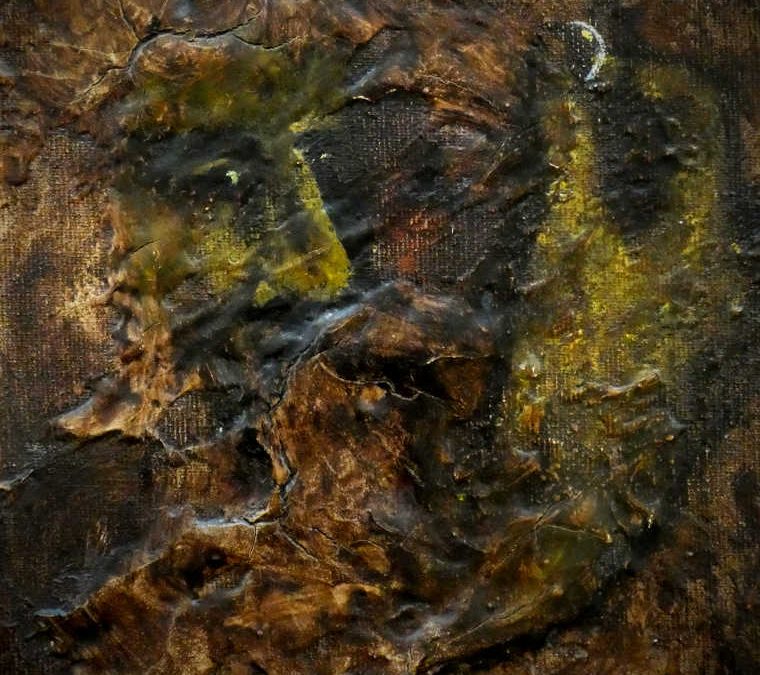 In a cute trick of nature, our immensely impressive biology has evolved a brain smart enough to reflect on itself. After three million years of brain expansion we have become creatures with consciousness and we know it.

Consciousness is hard to miss but almost impossible to describe. It is always there when you are awake, host to all of your sensations, temptations, urges, and thoughts. Often it does not make any difference whether those thoughts and feelings are bidden or unbidden, welcome or unwelcome.

The subject of mind has intrigued philosophers and scientists for millennia, at least since the time of Aristotle. Scientists in recent decades have belatedly begun to seriously study the mind but frankly not much progress has been made. We know more about the moon and how to get there than we do about our own cerebral orb. Perhaps that is inevitable in a culture so manifestly materialistic. But I digress.

There is an important distinction between mind and brain. “Brain” – the gray matter in your head – is a material, corporal, biological part of the body. It can be touched, injured, examined, even diseased. It is tangible, clearly a material substance. Mind, on the other hand, is entirely an intangible process. That is, it is something that happens in the brain. You cannot physically touch, feel, dissect, remove or otherwise directly observe a mind. In fact you have only indirect evidence that anyone else has one. Sometimes we have to wonder if indeed they do.

“Consciousness” is a hot topic these days. I’m sorry to say that many of my neuroscience colleagues have jumped onto the technology bandwagon and are missing the big picture. They are using the latest gadgets and gizmos to test every little process and thing they can think of that might yield insight. I don’t think it is going to work out for them. Knowledge of every molecule that scurries across a synapse or electrical impulse that boogies down a neuron will not tell the story of consciousness. It’s like trying to understand a TV program by studying the pixels on a screen. Oh well.

Consciousness is mind and it is important to us because most of us would like to have better control over our mental phenomena. We want to know more about it and how to control it, how to make it work for us more and against us less, and how to overcome some of its liabilities.

You are probably confident that you have a mind, although you must at times find it maddeningly perplexing. Furthermore, you undoubtedly believe that you exist as a unique, separate, functioning personality. That’s the healthy way to think of yourself. And because you can be aware of yourself thinking, you are pretty sure that your mind is separable from the rest of you in the same way that, say, your heart and femurs are separate parts of you. If you are like most people you consider it intuitively evident that there is a clear distinction between the thinking part of you – your mind – and the protoplasm that houses it – your body, including the brain.

Conventional wisdom posits a separation of mind and body, but that has not always thought to be so. A Frenchman named Rene Descartes in his famous cogito started this separation of mind from matter in the seventeenth century. Rene wrote a lot of very smart stuff, most of it in Latin. (But hey, Latin is really hard, with all those conjugations and whatnot, so just using it will always make you sound smarter.) One of the most famous things he wrote was cogito, ergo sum. You probably already know that that means, “I think, therefore I am.”

Descartes’ cogito got people to thinking and that always leads to trouble. In this case it led to the conclusion that mind and body are separate. This mind-body separation has become a habit of thought over the intervening centuries and it is now so ingrained it is difficult to refute.

But refute it we must because that little nugget of duality causes problems. Its truth is not as obvious as it first seems. For instance, how do we explain how ideas make the body do things? They do, you know. Think about something really simple like lifting your arm. Go ahead, lift it. Now, tell someone how you did it. Yes, yes, there are muscles and tendons attached to a skeletal system which is made to move and do work through the firing of neurons and stuff like that. That explains the mechanical part of raising your arm, at least at the gross level. But what started all that mechanical action? How did it get triggered by a mere idea – the thought that you wanted to lift your arm – if mind and body are separate? Why can’t I make your arm raise by thinking about it?

On the other hand (arm?), why is it that the sight or sound of water can trigger a need to relieve one’s bladder? A daycare center for the elderly in California has a large aquarium for the enjoyment of the participants. It is well known that watching fish swim is very relaxing. If you are not a worm or a damselfly, that is. Unfortunately this aquarium is placed in the daycare’s foyer near the main entrance. When participants gather there to get on the bus to return home for the evening, the sight of the water makes many of them have to go to the toilet. That causes delays that make closing time a daily hassle which does not exist in other centers that do not have an aquarium. How can the sight of water make the body have to relieve itself?

Examples of the mind-body connections abound. Like the way the mere sight of Juliet makes Romeo’s heart go pitty-pat. Or the way a perfectly easy task, like talking, suddenly becomes almost impossible for some people when they are in front of an audience. And the way a suggestion, which is essentially only thought and therefore exists only in the (non-material) mind, can affect the (material) body. For instance the way the pupils of your eyes constrict when you look into a bright light.

Pupillary change is in fact one of the quick tests of suggestibility used by hypnotists to select the better subjects from a group. Try it (the test, not the hypnotist). Stand in front of someone where you can observe the pupils of their eyes and ask them to imagine that they are standing in bright sunlight. Then, after a few seconds, ask them if they can feel their skin becoming cooler as they enter a dark cave. The question about feeling a difference of skin temperature is merely to misdirect the person from being aware that you are watching his eyes. Most people’s eyes will respond at least somewhat if they honestly try to imagine the sun and shade. The pupils constrict at the suggestion of being in bright sunlight, then dilate with the suggested darkness. This is another case of an insubstantial idea causing a substantial bodily response.

Science cannot adequately answer questions about how this works. Well, for that matter, we really don’t know a lot about anything. This is not the place to go into that, but it is well known – and reports of our ignorance are relatively easy to come by – that once you scratch the surface knowledge and delve deeper into any natural phenomenon it becomes obvious that we do not know how it works. This is true whether it is in a hard science like physics or chemistry or a “soft” area like psychology. You don’t have to probe very deeply to discover that there are a lot more questions than answers.

Much of the time these knowledge deficits are largely theoretical. Most people don’t have to give them any thought because, in practical terms, we do have a mind, whether anyone else wants to believe it or not. It has distinctly conscious and — we will get around to this later — subconscious qualities.

And it is possible to influence the body with the mind. There are well established ways of going about that, ways that just about anyone can use if they know how and don’t mind putting in a little effort.